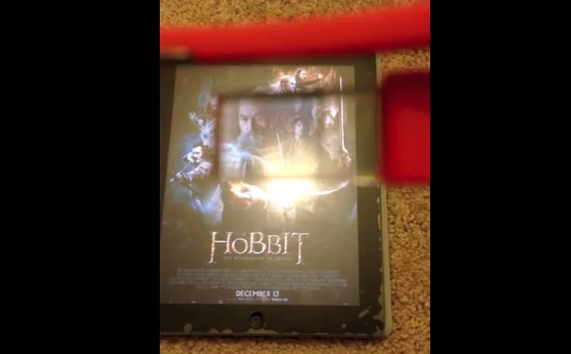 This app is launched on google glass by saying “preview”. It recognizes the movie image and plays back the official movie trailer from youtube. Takahiro Horikawa already demonstrated it on posters of “The Hobbit The Desolation Of Smaug” and “The Secret Life Of Walter Mitty” and has used it in a movie theater looking at the poster of Ronin.

The app is out of alpha test and already rolled out to public. Also it should recognize most of movies now playing in theaters. The movie database can be updated on the server side, so once you installed this app, the number of recognizable movies are automatically expanded.